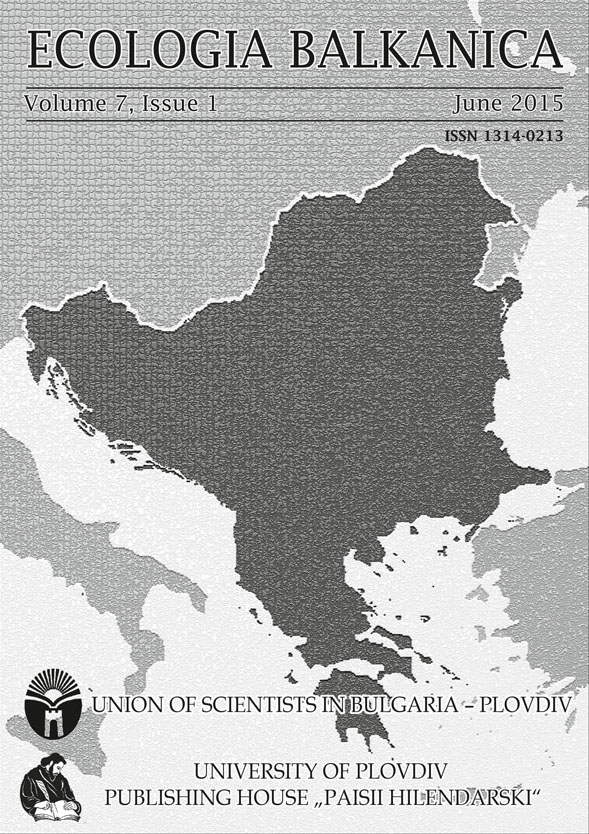 The Impact of Different Habitat Conditions on the Variability of Wild Populations of a Medicinal Plant Betonica officinalis L.

Abstract. Plants are important source of beneficial bioactive compounds which may find various applications as functional ingredients, such as components of food supplements, cosmetics, and pharmaceuticals. One such medicinal plant is Betonica officinalis, populations of which were investigated in 2012‒13. The studies were conducted in patches of Molinietum caeruleae dominated by: small meadow taxa (patch I); the shrub willow Salix repens ssp. rosmarinifolia (patch II); large tussock grasses Deschampsia caespitosa and Molinia caerulaea (patch III); tall-growing macroforbs Filipendula ulmaria and Solidago canadensis (patch IV). Over successive patches, the average height of plant cover increased, as did soil moisture, while light availability at ground level decreased. Much greater abundance and density of the Betonica officinalis population were found in patches I, III and IV, while lower values for these parameters were noted in patch II. Individuals in pre-reproductive stages were absent during whole study period in all study plots, vegetative ramet clusters were observed in plots situated in patches I and III in the first year of observations, while only generative ramet clusters occurred in plots set in patches II and IV. The number of rosettes per ramet cluster, number and dimensions of rosette leaves, height of flowering stems, number of cauline leaves, length of inflorescences, as well as number and length of flowers increased gradually over successive patches, whereas the number of generative stems per ramet cluster did not differ remarkably among populations. On the basis of the performed studies it might be concluded that the condition of populations deteriorated from patches overgrown by large-tussock grasses and characterized by considerable share of native and alien tall-growing macroforbs, via patch dominated by small meadow taxa, to patch prevailed by shrub willows.