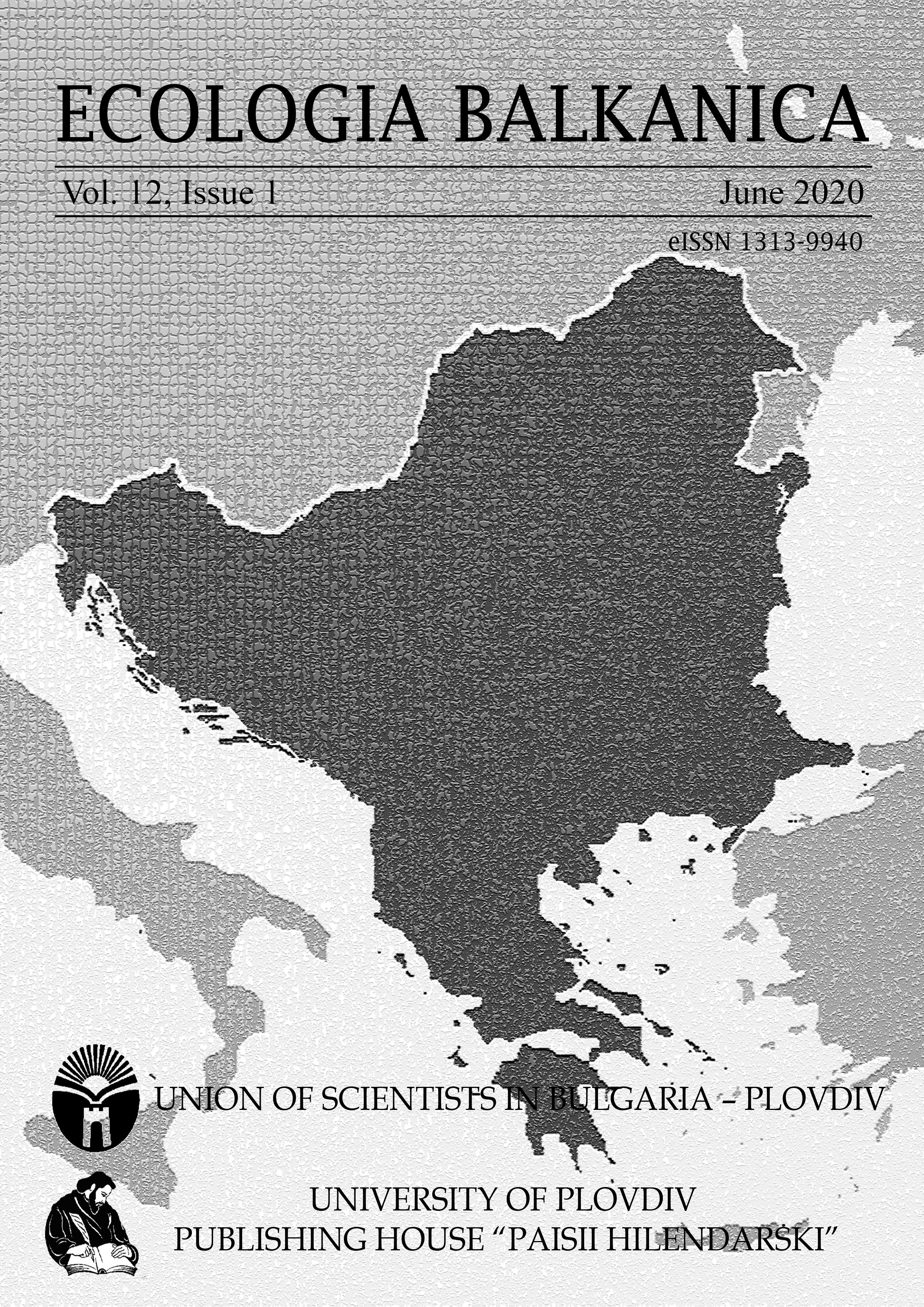 Simeon P. Lukanov*
Institute of Biodiversity and Ecosystem Research, Bulgarian Academy of Sciences, Tsar Osvoboditel Blvd. No 1, 1000 Sofia, BULGARIA
*Corresponding author: simeon_lukanov@abv.bg
Abstract. "Reka Veselina" is a protected site in the Veliko Tarnovo region and although it was declared in 2012, until now there were no specific data on the state of animal diversity within the area. Herpetological field surveys were conducted for a total of 10 days in the period April-May 2019. A total of 12 amphibian and reptile species were registered. All species except one are protected by national law and three (Emys orbicularis, Triturus ivanbureschi, Bombina variegata) are also included in the NATURA 2000 network. Species distribution was uneven along the river, highlighting the importance of including diverse habitats even in protected areas of small size. Results indicate that the protected site offers optimal conditions for most of the registered species and could serve as a blueprint for successful management of similar-sized wetlands.
Key words: habitats, herpetofauna, management, species, wetland.